You are here:
Blogs and News

2nd storage will be a HDD Hard Drive for extra storage.

If you are a gamer then use only 16GB RAM (i have considered price of 4 sticks x 8GB= 32GB RAM) and remove SSD from build and add a Hybrid HDD also called SHDD can then the build cost will become 78,000 INR

if you want SSD performance but you also need HDD capacity at lower price than a SSD but similar performance then Hybrid HDD are the correct choice for you, these are 5x faster than tradition HDD as they have FLASH NAND Buffer build in them which stores data before it gets written to HDD Disk part of it. The flash nand used in them are similar to what the SSD storage is build with but its use is to improve response timings by acting as storage buffer and discharge information as soon as Disk is ready to accept data so data transfer is managed my NAND FLASH and storage is in HDD combining the goods of both hardware types here are Some good Hybrid HDD’s

For Laptops but can also be used in Desktops

For overclocking as well the best possible gaming or productivity performance can be achieved using motherboard which has Z370 Intel Chipset on it. (Chipset cannot be upgarded)

Other chipset option like H370, B360 have some limitations which can be learned from following image: 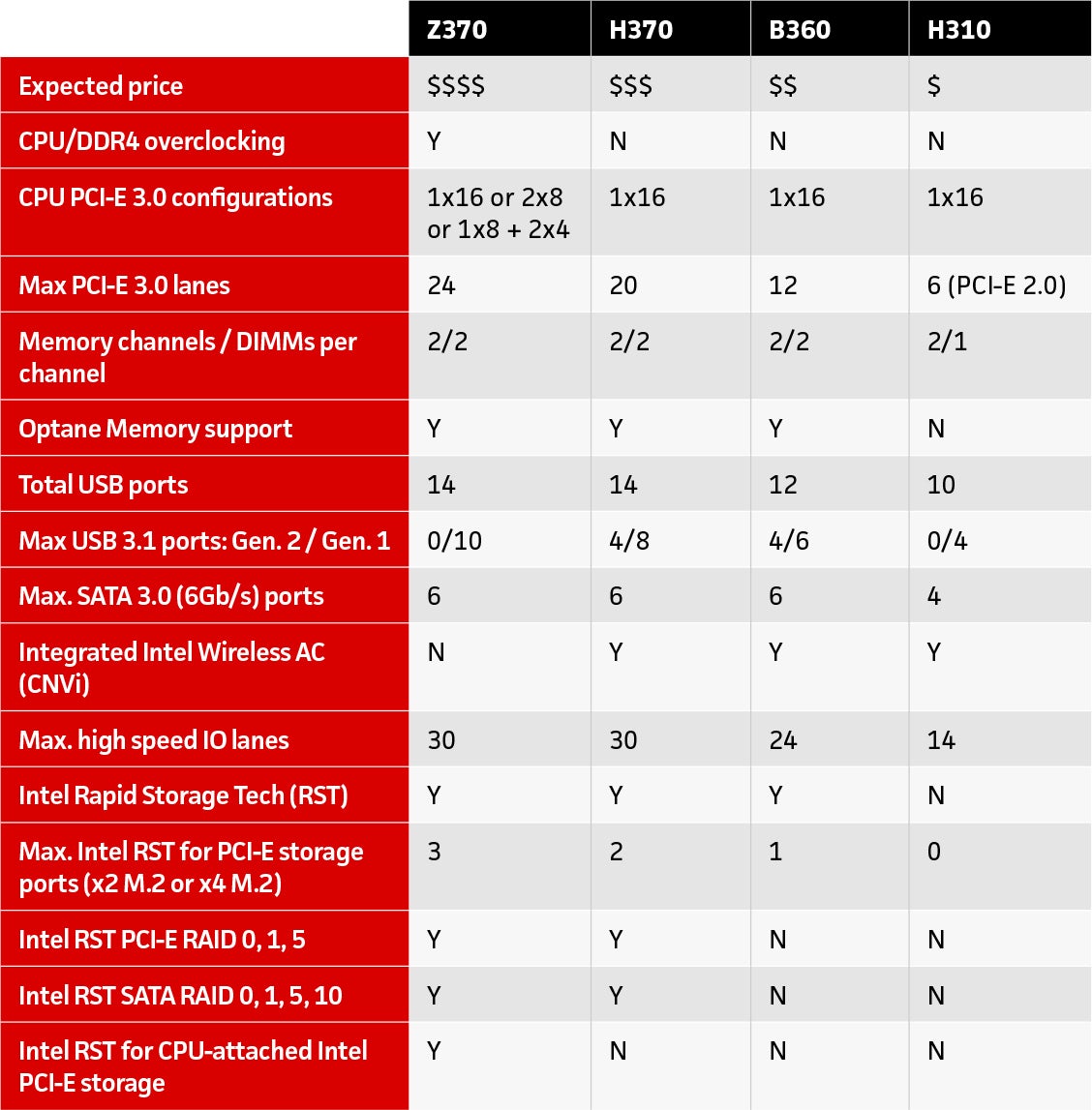 Similar Free Udemy Courses
Our Own Tutorials
Go to Top